The exciting and electrifying series is breaking boundaries and breaking at every edition new records. Be closer to us and join the What’s App eco Grand Prix news ticker group, subscribe to the newsletter or order the famous eco Grand Prix cap!

Order emission free coffee to be picked up at the next eco Grand Prix event avoiding pollution due to transport via post.

HOW IT ALL BEGUN

When Rafael de Mestre was 4 years old he got in touch with his first electric car. This auto scooter impressed him this much that from this moment he was electrified dreaming from the power of a scooter you could drive on the street not stinking or making noise. Exactly 50 years later – already infected by the electric power of a Tesla Roadster – he didn’t understand people not being excited by this technology having a lot of doubts and always about the same things: 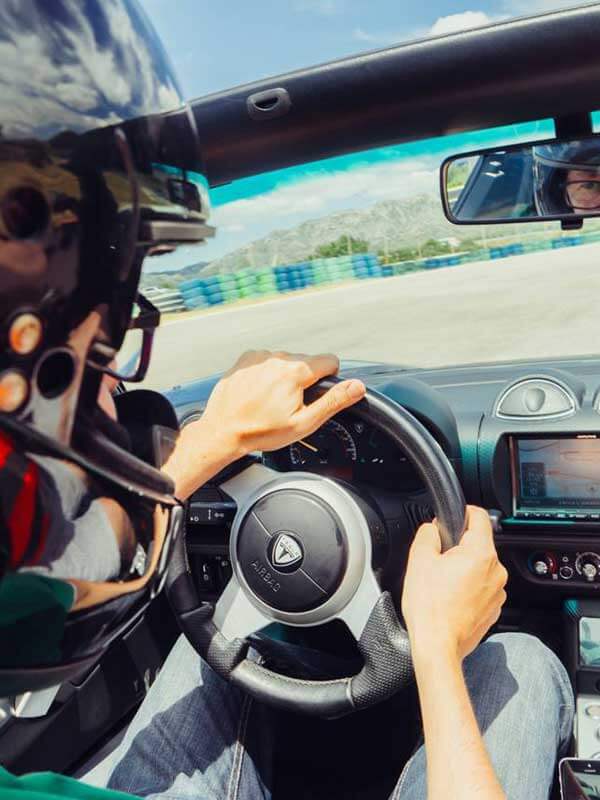 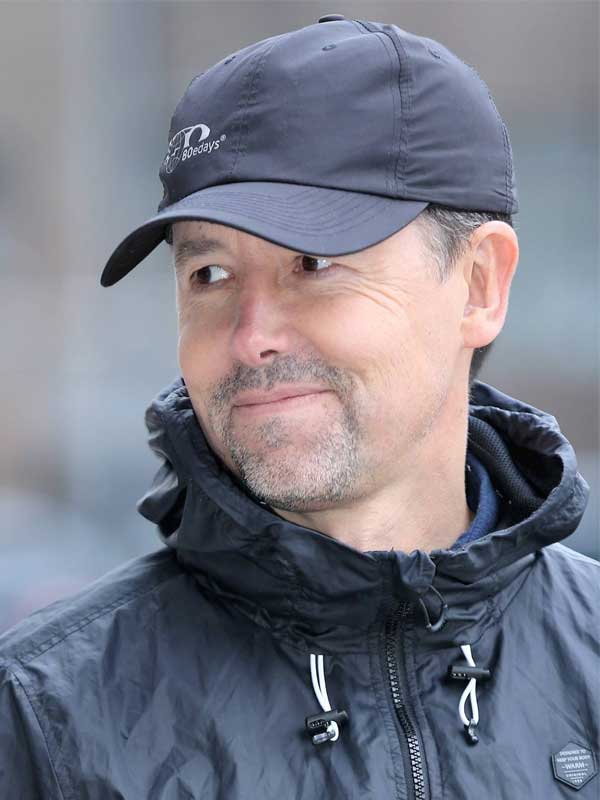 Having the experience of already driven around the world fully electric 2012 and knowing that people having money to do so having no time and the ones having time even no money to buy an EV Rafael decided to make a format being easier to join for everyone.

With your help spreading the word of fun you’re having following this series we will inform and change the minds of people more effective to get a better world.

Not liking to make things that already existed and always with the focus “together we are stronger” he joined the eco Series in Spain to push it forward and added 2013 eco Grand Prix as an own category for electric cars. Regretfully the series was closed due to not enough sponsors and participants but Rafael decided to continue eco Grand Prix on his own 2014 even with 5 cars only repeating the message that electric cars having a good range and charging speed for more and more people investing his own money for this format. After his second around the world 2017 suddenly the series got double of participants and Rafael decided the time to be ready to go international, showing e-mobility at extreme conditions: a snow competition and a 24h endurance challenge. The 24h of Germany at the Motorsport Arena Oschersleben was the biggest success so far having 116 drivers competing to be the one driving the most laps.

Rafael states Lithium Batteries are just the beginning of a huge improvement to come in this brand new technology. Exciting to see the cars breaking boundaries of people’s minds in future. 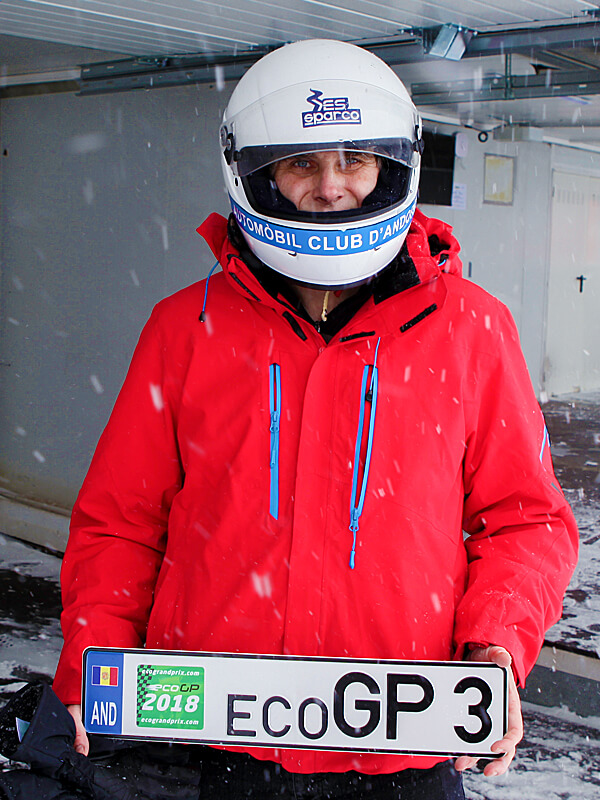 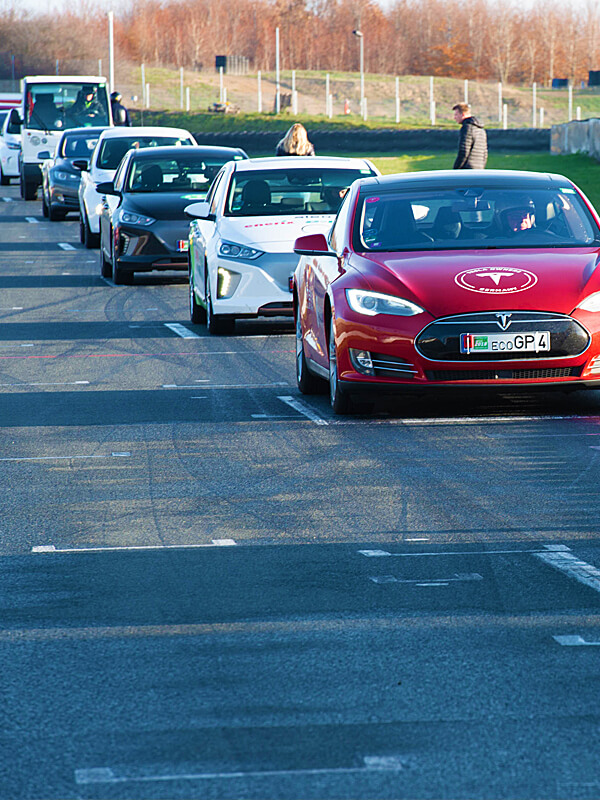 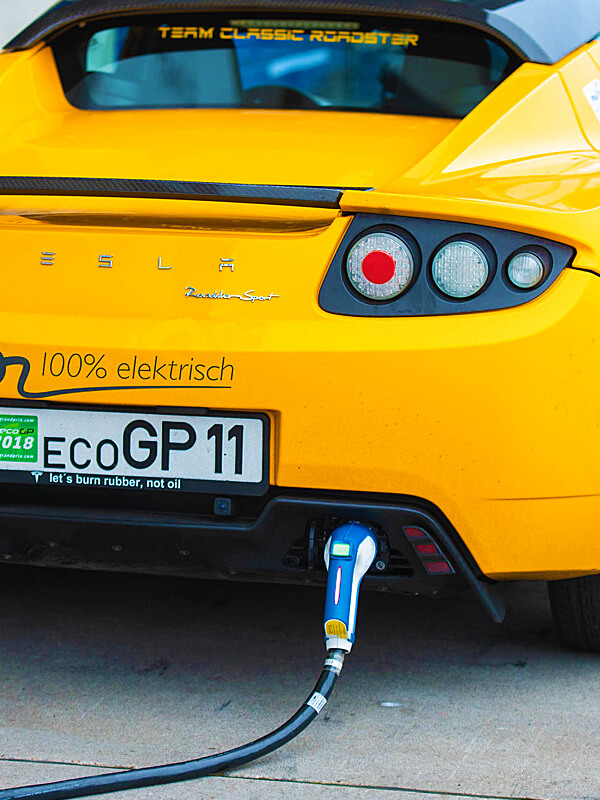 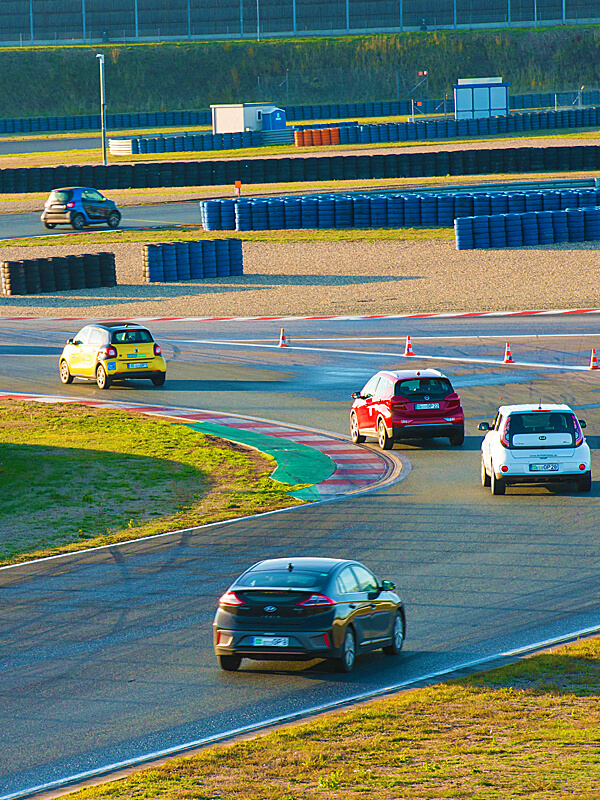 CHECK OUT OUR SOCIAL MEDIA CHANNELS